Today's speed gardening was pretty brief.  I dead headed the new rose bush (which hasn't been planted yet because I'm still unsure of where it will live) and cut off the small branch that was dangling when I bought it.  It looked like it was okay, but I figured I'd snip it off and pot it up to root anyway.  I had read that if you plunk a rose cutting into a potato it would keep it moist while rooting.  I have no idea if this will work, but I figured it would be a good experiment.  I'll inspect it in a few weeks, or if it starts to show new growth, then I'll leave it be and say it was a success!

I wanted to share some interesting things I came across in my down time on Sunday. Here's a great Blog post about how to make a rustic branch trellis.  I'm definitely going to make some of these.  I have a rustic tripod, but I like the look of these.


And here's a great website called Alternative Gardening with lots of interesting tidbits which, in combination with this worm composter article, made me realize, duh, I need to put some worms in my compost tumbler! So I did. I found a few healthy specimens while pulling off the boards yesterday and chucked them in.

I've used a garbage can for a compost "tumbler" and it worked just fine, but only if I didn't fill it more than half way.  Otherwise it would get too heavy to budge.  I usually had two cans going.  My compost tumbler works a little bit easier, but I have to be careful not to overfill that too because it's fairly large. 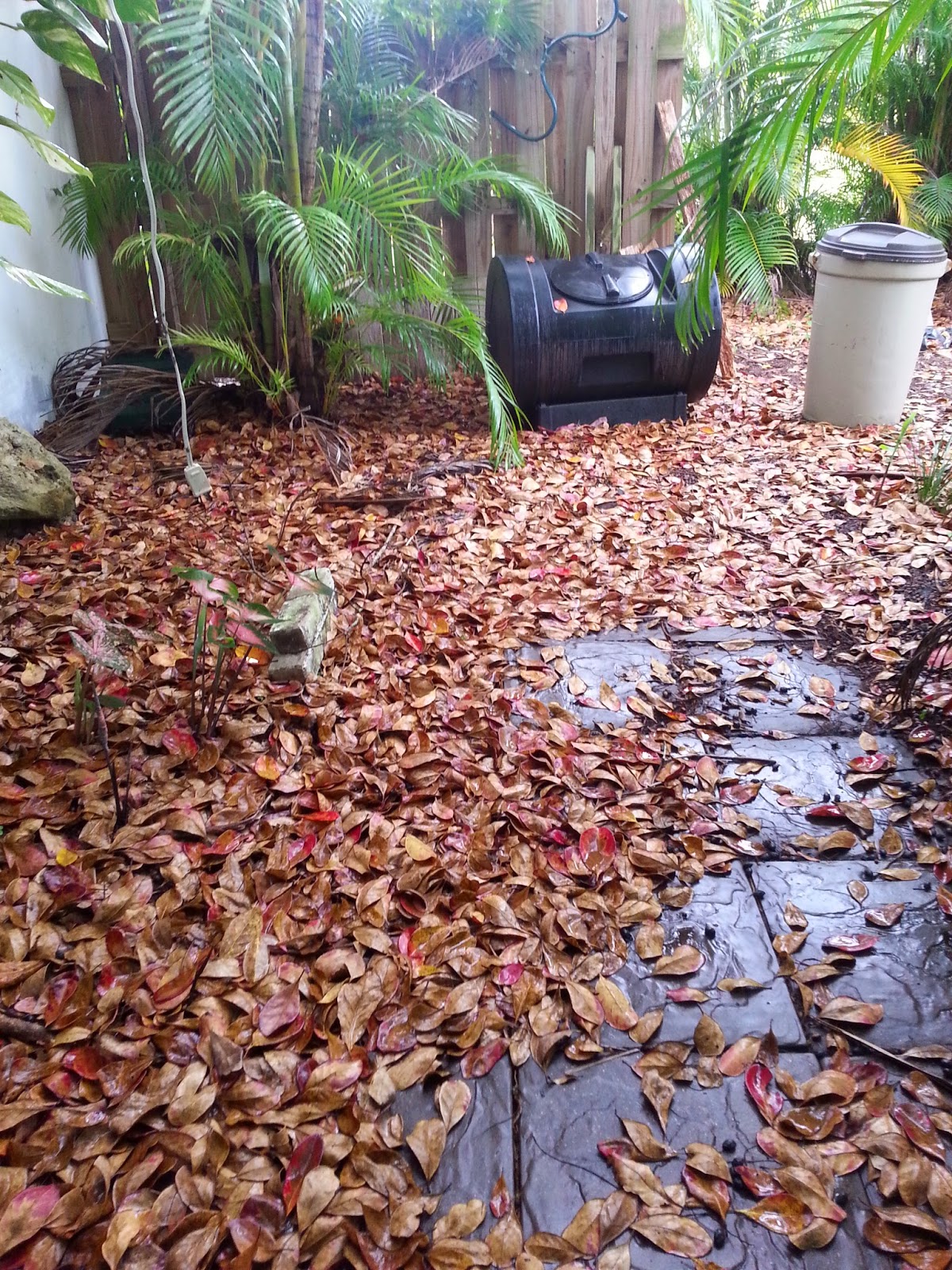 And speaking of composting, this trench composting article really got my brain sparking.

The crux of the matter is this.  No matter which method of composting I've used, garbage can or tumbler, I end up with only partly decomposed material. So the idea of trench composting sounds like the perfect solution.

I'll still use the tumbler, but rather than worry about it being only partly composted and sorting through it to throw unfinished stuff back in, I'll be able to put it all in a trench as side dressing.  Problem solved.

That's it for excitement today.
Posted by Sheila O at 4:27 PM