My First Seminole Pumpkin (Or Not)!

I harvested one of three squashes, which I believe are Seminole pumpkins!  Woo hoo! 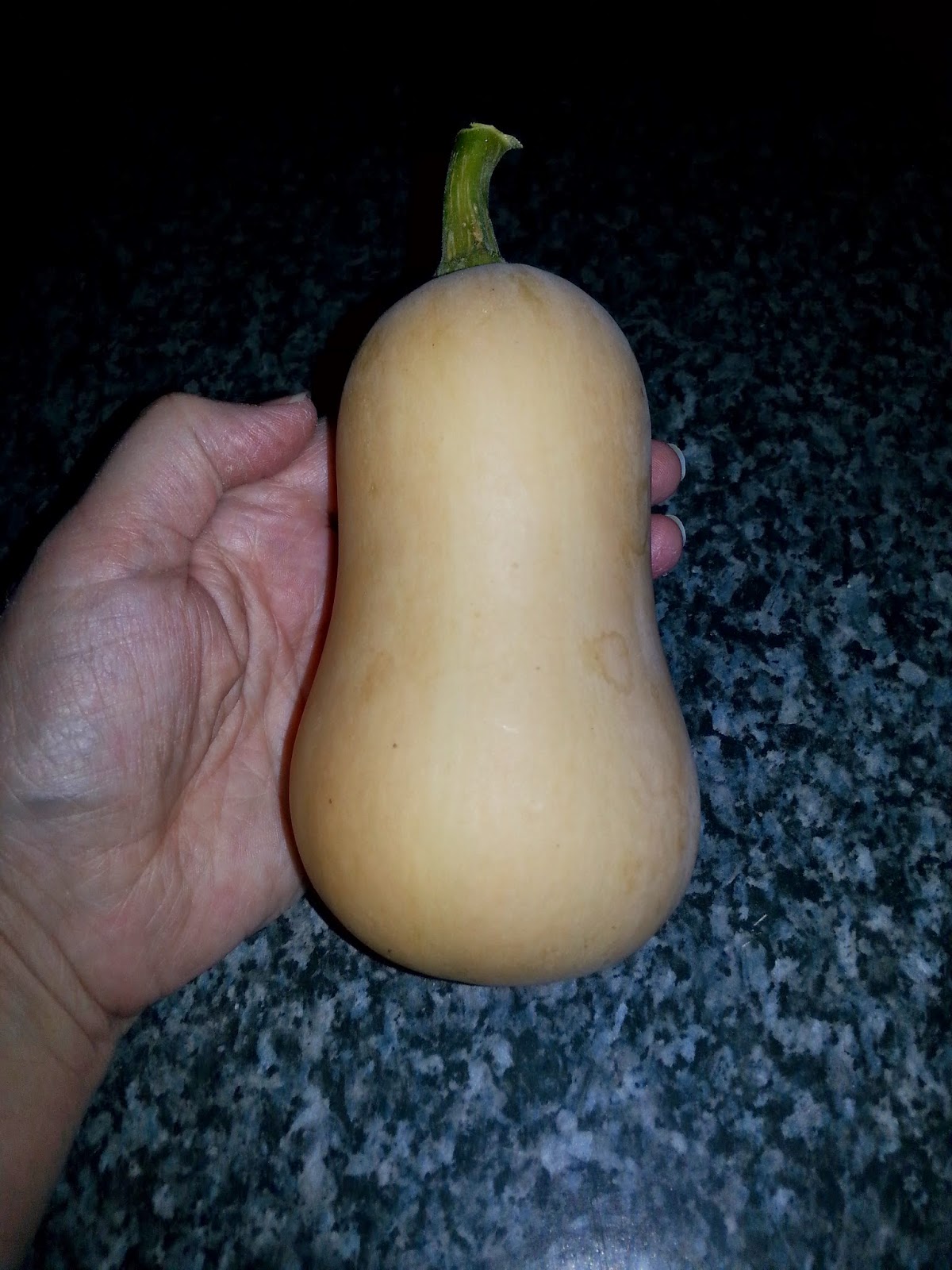 It had been "tan" for a few weeks and certainly hadn't changed size in over a month so I thought I better get it out of harms way if we want to have any chance of eating one! One of the other two remaining on the vine is similar in appearance, but a bit fatter, and is starting to turn tan.  The third squash is on a different vine.  It's quite small and looks a bit different.

I'm really really bad at marking what's what in the garden.  I'm a "plant the seed and forget about it" kind of girl!  It will either grow and produce something edible, or not.  It drives my hubby nuts so he bought me 10 of these at an antique store a few weeks ago: 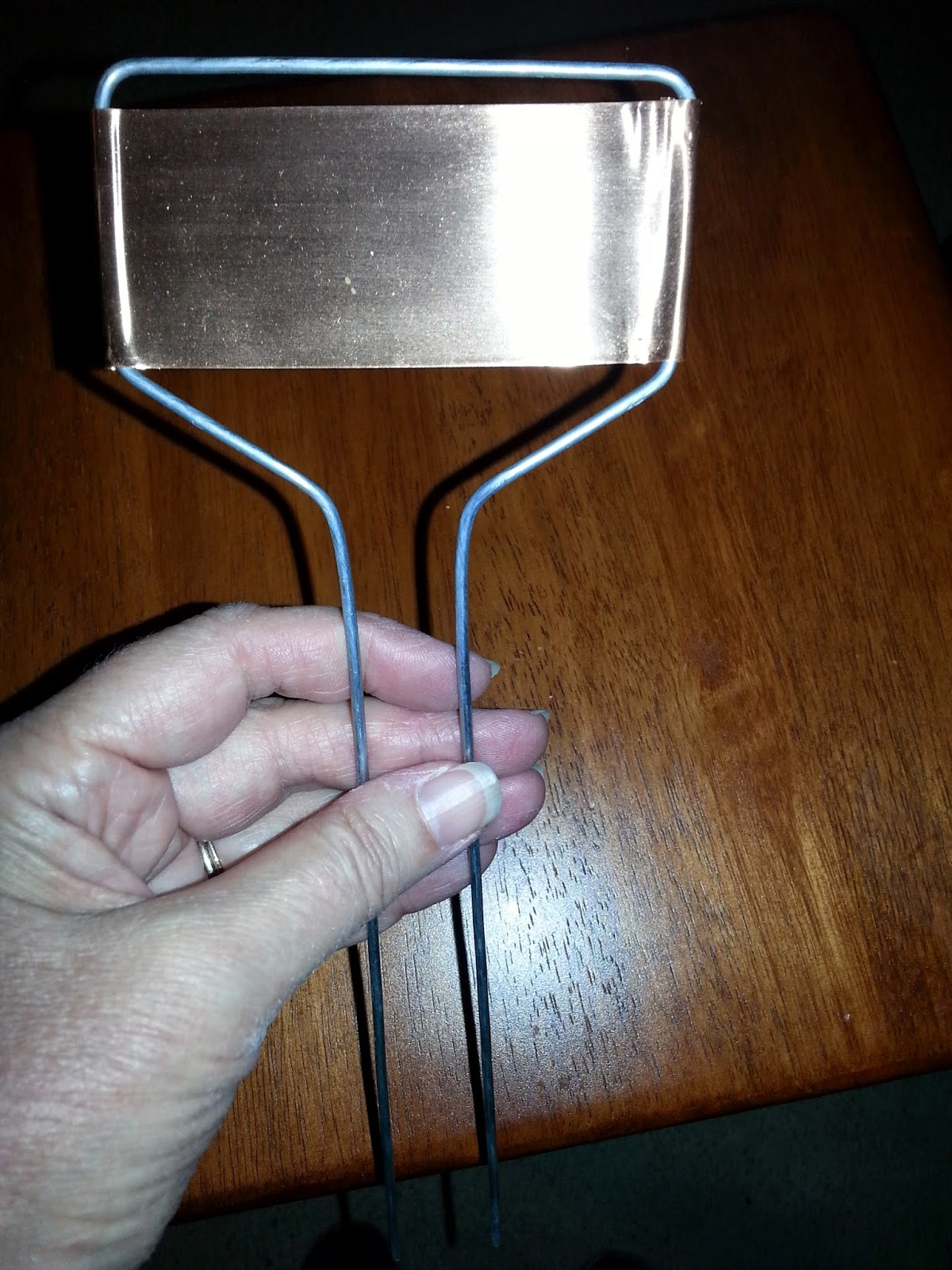 I'm marking my herbs with them.  This is what they look like after being placed in the garden:

This one is even worse:


Not very pretty, or legible.  Using a ballpoint pen to "engrave" the marker was suggested for marking so that's what I did.  I'm going to have to try another method for the 4 I have left, like a sharpie!

Oh well.  The plant markers were a good "idea".